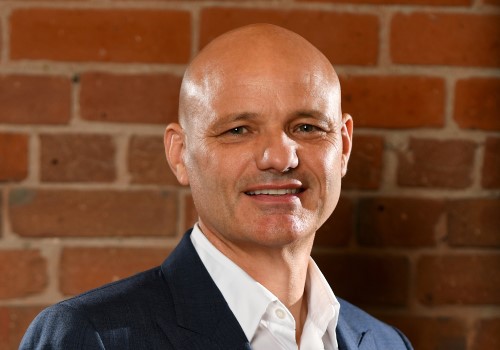 Paolo Aquilini is a Managing Partner of the Vancouver-based Aquilini Group, a private, family-run business founded over 50 years ago by his father Luigi Aquilini. The Aquilini Group continues to be led by Luigi along with Paolo and his two brothers: Francesco and Roberto. The company is one of Vancouver’s most diversified and is best known for owning the Vancouver Canucks franchise and Rogers Arena.

Paolo earned his bachelor’s degree in Fine Arts from the University of British Columbia while working full time in the family business. Since the age of 14, Paolo has proudly worked in every facet of Aquilini Group focusing on developing commercial, industrial and residential projects, and most recently technology ventures. Currently, along with his responsibilities as a Managing Partner, he focuses his time on the company’s strategic direction, new ventures, and development and construction.

Amidst all of Paolo’s business ventures, he is dedicated to the betterment of community life. Driven by an underlying passion and focus to help others, Paolo is actively involved in a variety of meaningful community organizations along with local and global charities such as The Salvation Army and Sanctuary Mental Health Ministries: a Vancouver faith-based charity which has become the worldwide leading organization in equipping Churches with the tools to support mental health and wellbeing. Paolo has also served as the President of The Canucks for Kids Fund (the charitable arm of the Vancouver Canucks) since the Aquilini Group purchased the team in 2005. In 2008 Paolo and his wife Clara founded the Canucks Autism Network to meet the needs for families living with Autism in British Columbia. They met when they were 16 years old, later married, have four children and live in Vancouver.