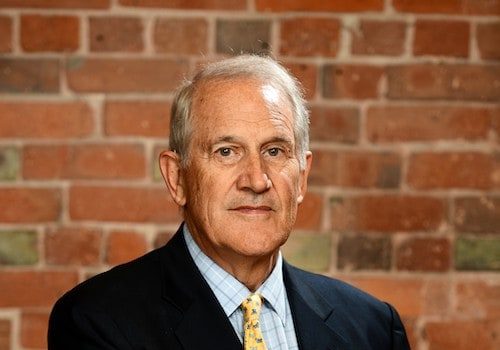 George has over 40-years of value-added real estate investment experience, involving numerous properties and property types in BC, Alberta, and the USA. He is a well-respected community member, former lawyer and has held numerous leadership roles on such boards and committees as the Vancouver 2010 Winter Olympic Games Operating Trust Society, The Pacific Salmon Foundation, The Salvation Army, and the BC Cancer Foundation. He was a former chairman and past-Director of St. George’s School and remains an honorary Director on the Board of Directors. His numerous honours and awards for his accomplishments include the Order of Canada, Order of British Columbia, Queen’s Council, Olympic Gold Medal (Pairs Rowing), and the Lou Marsh Trophy. George holds a Bachelor of Law and a Bachelor of Arts from the University of BC.