“Everything under one roof will dramatically increase our ability to help people. It will allow us to develop deeper, more meaningful relationships and help clients on their road to recovery.”

Iain grew up in Kelowna, and by all accounts, he grew up in a loving and supportive family. At an impressionable age Iain got involved with the wrong group of friends, leading him down a path that involved crime and drugs. At age 16, he tried heroin for the first time, and everything went downhill from there.

The first time Iain came to Harbour Light was through the judicial system. “I wasn’t there for myself  and I thought in my opinion I didn’t need to be there.” He fulfilled the minimum requirements and left the program against the counsellor’s advice.

After relapsing, he returned to Harbour Light. Through treatment & counselling, Iain began to realize that he was not “destined to be a drug addict and failure.” The staff invested time with Ian and showed him that if you are willing to do the work, we’ll walk with you. “Harbour Light was a place where I felt supported, loved and taken care of … until I could learn to do it on my own.”

Iain recalls during the lowest days of his addiction a time when he was in the back of a police car on his way to jail … “I saw a guy drinking a coffee on his way to work and thought to myself – I would give anything to be that guy. And now I am that guy.” Iain has held several jobs within Harbour Light from support staff to Treatment Intake Counsellor and today is a husband and proud father of three beautiful children.

Darcy had a chaotic upbringing and with alcohol in the home, she suffered repeated physical and emotional trauma. She cycled in and out of foster homes where she aged out, was forced to go on welfare, had given up, desperate and struggling with addiction. She turned to a treatment plan offered at a local facility.

After successfully completing her treatment, Darcy realized her calling was to help others with their addiction; to give back. She graduated college to become an addictions counsellor and started working at Vancouver Harbour Light Detox, where she would meet her future husband.

Iain and Darcy met at Harbour Light as colleagues, became friends and a special bond developed. Today, they are happily married, have three children, careers and a beautiful home.

A Little Bit About Darcy & Iain 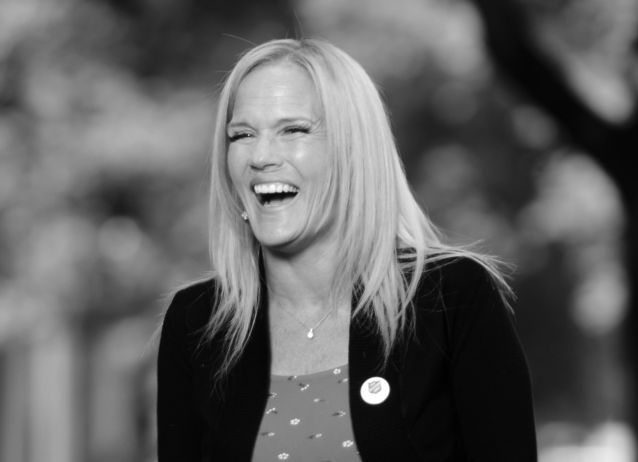 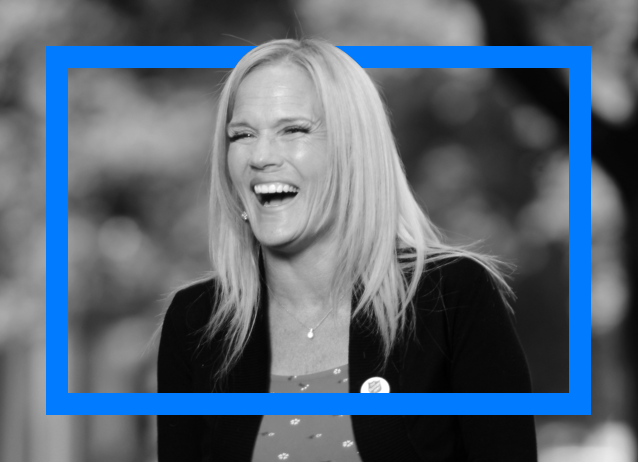 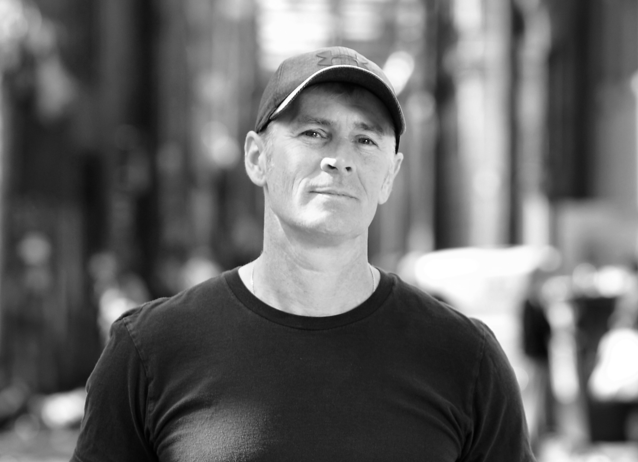 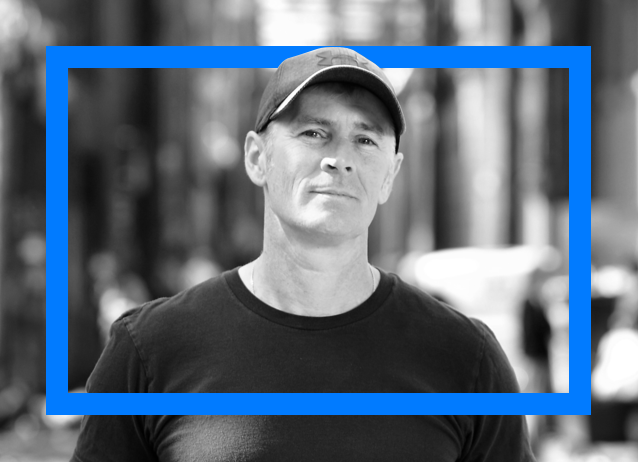 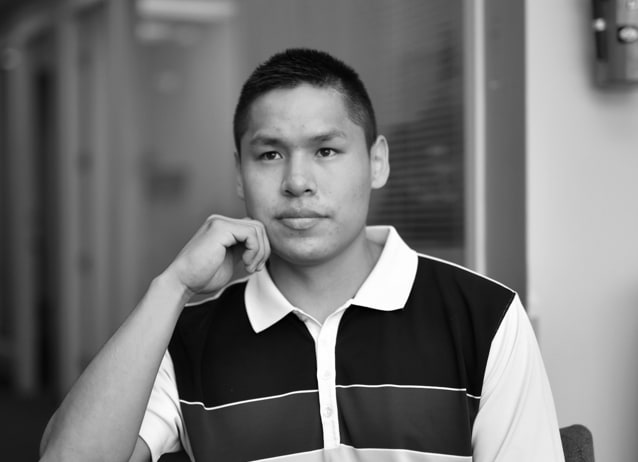 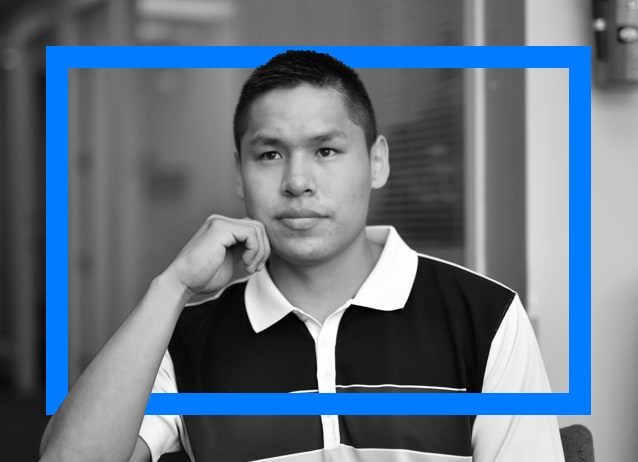 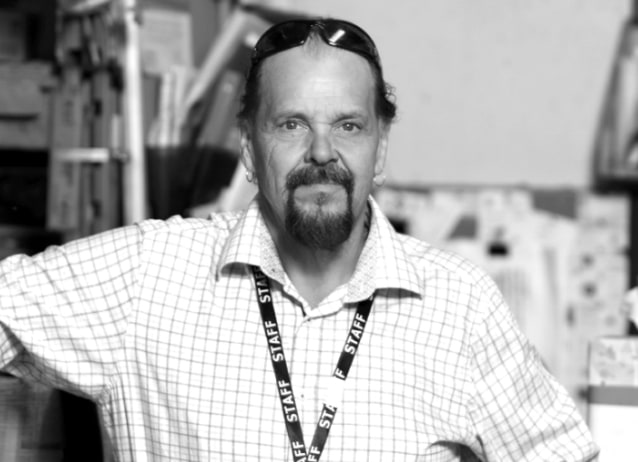 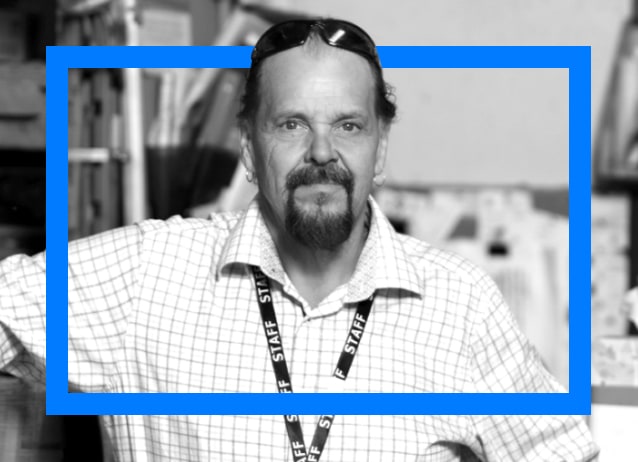 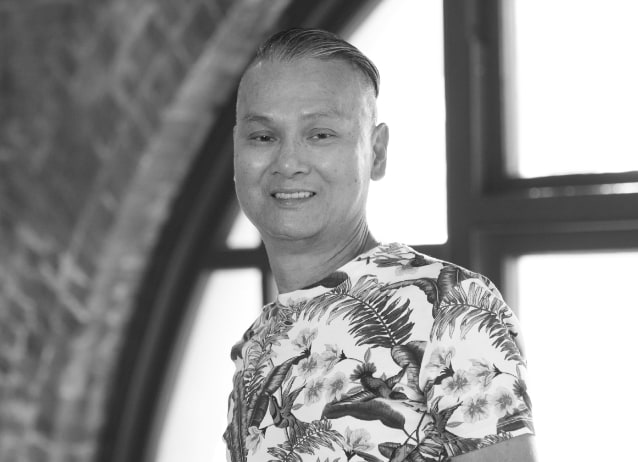 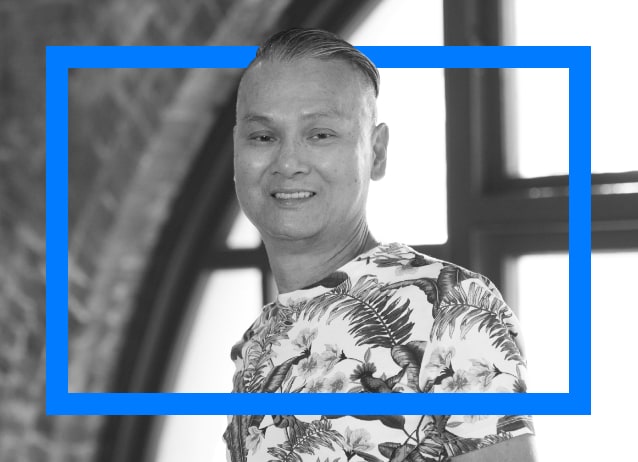 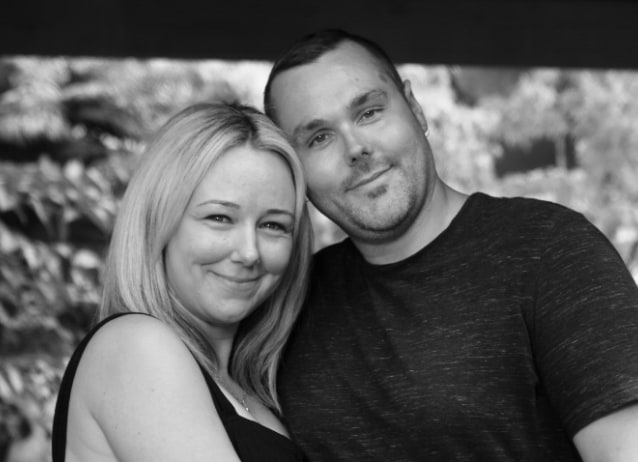 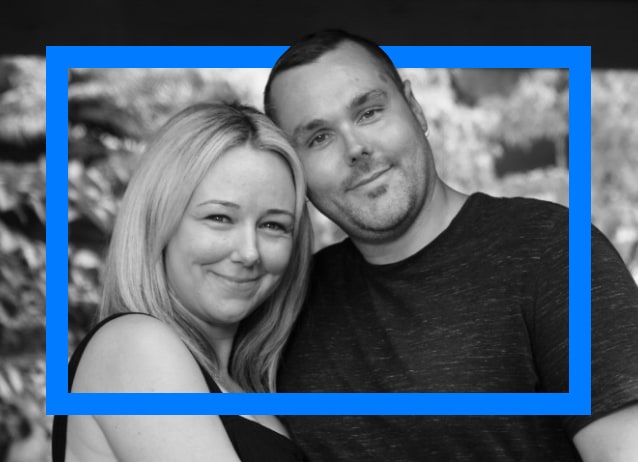 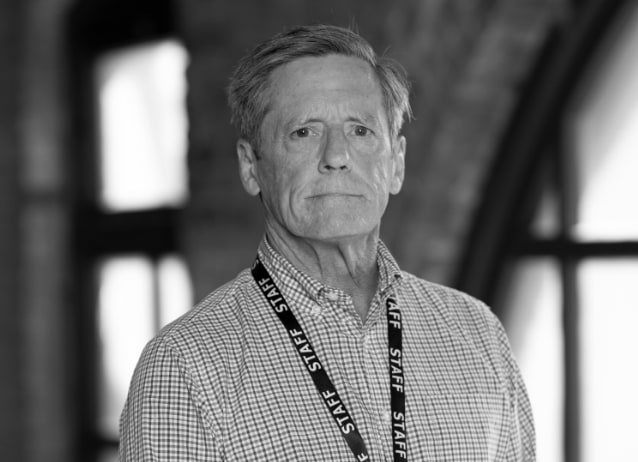 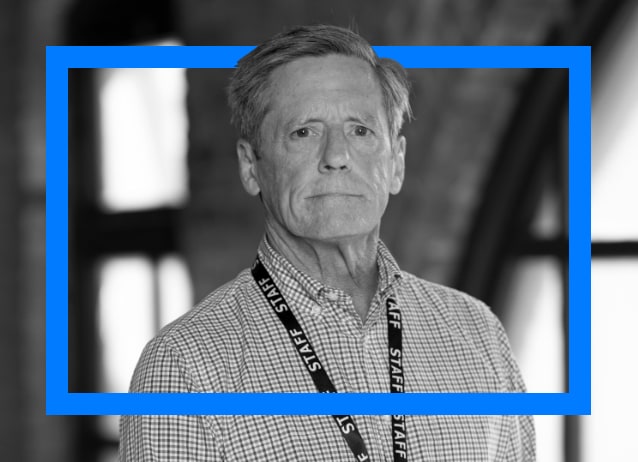